My 30-Day Experience with Total Wireless

Over the past 30 days, I’ve been testing Total Wireless as a potential cell service alternative. It defniitely surpassed my expectations.

Grant Sabatier
updated: August 18, 2020
This article includes links which we may receive compensation for if you click, at no cost to you.

Over the past 30 days, I’ve been testing Total Wireless as a potential alternative to the $250 a month my wife and I have been paying for our wireless service. I’ve tested many products and generally find that 30 days is the perfect amount of time to test out almost anything.

I’ve always been skeptical of the “discount” no-contract wireless providers in the market and couldn’t believe that the service could be as good as the big carriers. You’ve seen the commercials for years – the best value in wireless!

So, when Total Wireless reached out wanting me to test their service and review it on Millennial Money, I was curious and agreed to test.

Even though Total Wireless sponsored this post, my opinions are all my own and completely legit. I’ll cut to the chase before diving deeper into my experience: I’m 100% confident moving from my existing provider to Total Wireless.

I’m going to dig into why I’m moving below. First, let’s start with the phone. Smartphones aren’t changing that much year to year. Sure, the cameras get a little better, screens get a little crisper, and phones supposedly get faster.

But I, like many consumers, have had a tough time discerning the improvements. The result is that most Americans are keeping their phones longer. Myself included. I’ve had my current phone for over three years.

Total Wireless has a great line up of phones and sent me a Samsung Galaxy A20 to use. It’s a lot like the Samsung Note 8 that I regularly use.

After waiting in line to buy the first iPhone in 2007, I was an iPhone devotee for almost 10 years but made the switch to Android in 2017. My wife still uses an iPhone and it just doesn’t compare to Android’s speed and functionality.

But no matter where you sit on the iPhone Android debate, Total Wireless has a phone that you’ll like. I was pumped that I could try out one of the new Samsung Galaxy phones on Total Wireless. It didn’t disappoint.

2. Easy Set-Up in Less Than 5 Minutes

After receiving the phone from Total Wireless, it took about 60 seconds to activate it and then about 5 minutes to get service. I was able to go to TotalWireless.com and enter the activation information on a card with the phone. Then I created an account and checked out the service plans. They have a bunch of plans to choose from at different prices, depending on how many phone lines you need.

Total Wireless offers plans with unlimited>> talk, text and data plans starting at just $25 per month depending on how many lines you add to the account and your high-speed data needs. Since it was only me testing out the service, I opted for the $25 unlimited plan.

Total Wireless is a no-contract wireless provider, so you pay for 30 days of service and can cancel at any time. One nice feature is that there are many ways to pay. You can add a debit or credit card and save with auto-refill, or you can buy pre-paid cards online or in many stores.

While Total Wireless gives you the ability to keep your current phone number and device, I opted for a new one since I was testing the service.

Overall, I appreciated the flexibility of options and found the set-up and website easy to use.

3. Coverage and Service That Matches The Best

One of my biggest concerns was coverage. I use my smartphone for everything from checking investments to simply getting from point A to point B, so the last thing I want is connection issues. Total Wireless offers reliable coverage on the Verizon network, so I’m confident I will have coverage when I need it.

We’ve all heard those claims before, but after using the phone in rural areas and cities, the service was great. Not only was it great, but it was also actually better and more reliable than my current provider.

I only had two dropped calls over a 30-day period and it was while driving in a very rural area in the Catskill mountains in upstate New York. I had no issues with the data service; the speed was always fast.

My testing was done in upstate New York, New York City, and Cleveland Ohio. In all three locations, the phone worked well and was fast. I was impressed that it not only lived up to the hype, but it was better service than my “Big 3” wireless provider.

I’ve got to admit, when Total Wireless reached out to me, I was uncertain that the service could compete with my “Big 3” wireless provider. But I kept an open mind and was certainly surprised.

Total Wireless was not only as good as my current provider, it was better. The phone and network were fast. Oh, yeah, and I can save over $2,000 a year from moving my service.

After testing Total Wireless for 30 days, switching is a no brainer. I logged into my account and took the final step of moving my phone number from my previous provider to Total Wireless. I now feel like I have the tools to confidently tackle whatever life throws my way at a price I can afford. If you’re looking to save some money on your wireless plan, check out TotalWireless.com or follow the brand @totalwireless. 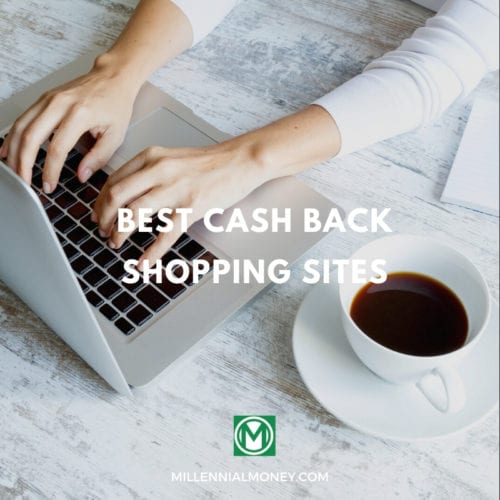 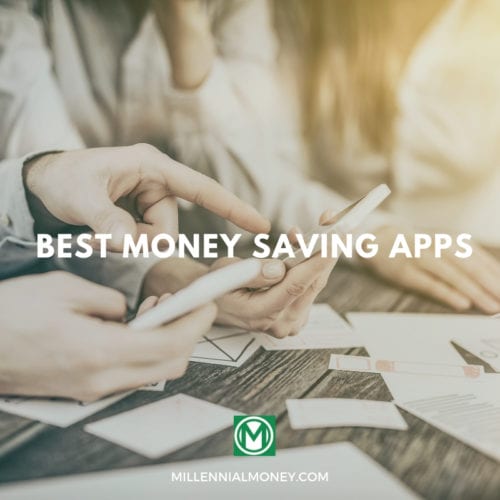 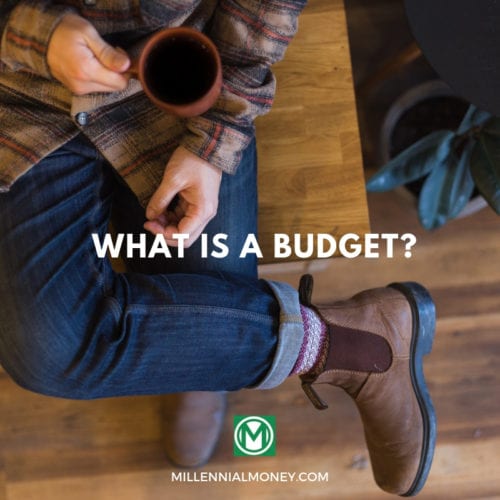