Our team is made up of some of the most respected personal finance, entrepreneurship, and investing writers around. We’re here to not only help you make better financial decisions, but also have more time for the people and things you love. 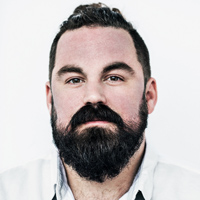 Millennial Money is run by an incredible team dedicated to making money less stressful and financial freedom available to all.

Our mission is that everyone should have access to high-quality financial guidance no matter how much money they have, what they look like, or where they came from.

Money isn’t complicated, but there’s often conflicting advice on what you should do, and many people who are so-called “personal finance experts” or “money experts” are just trying to make money off you. That’s not us.

While we do sometimes get compensated when you click and sign up for a service, it’s at no cost to you. We are always honest in our reviews and only recommend products we use ourselves or that we believe are the best in class. Grant Sabatier is the Creator of Millennial Money and Author of the International Bestseller Financial Freedom (Penguin Random House), which has been translated into twelve languages.

Dubbed the “Millennial Millionaire” by CNBC, Grant went from $2.26 to a millionaire in 5 years, reaching financial independence at the age of 30. Grant has been featured in The New York Times, The Washington Post, NPR, BBC, CNBC, Forbes, Business Insider, Money Magazine, The Wall Street Journal, Marketwatch, the Rachael Ray Show, and many others.

He cares passionately about sharing his story to inspire others to build a life they love, reminding everyone that time is more valuable than money, and building cool stuff. 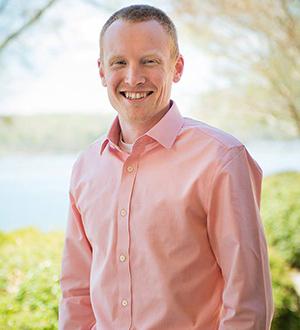 Matt Bundrick is a co-founder of MMG Media Group LLC and he manages all of the technical aspects of the website. He’s been in the web industry for almost 20 years and has worked on some of the top personal finance websites in the United States.

He’s a die hard Clemson fan, a volunteer firefighter, and the one you can count on at any party to steer the conversation toward credit card rewards or bank promotions. He’s been featured in online publications, including Bankrate, U.S. News, and TIME. 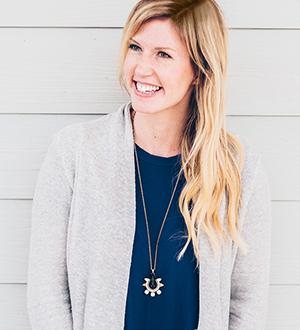 Meghan Bundrick is a co-founder of MMG Media Group LLC and manages the bridge between marketing and IT. She has more than 2 decades of experience, half of that being with brands focused on demystifying money.

As a hazard of the job, she’s spent thousands of hours reading about personal finance – which you don’t escape without undergoing your own transformation. As she’s learned, confronted and shifted the way she thinks about money, she’s also grown passionate about helping others do the same.

Chris Hutchins is the Credit Card Editor at Bank Bonus and Millennial Money. He is also the Head of New Product Strategy at Wealthfront and creator of the popular All The Hacks podcast.

Chris began his career as an investment banker for Allen & Company and later joined Monitor Group as a management consultant. A few years later, Chris co-founded Milk, a mobile app incubator based in San Francisco, which was later acquired by Google.

After joining Google, he spent most of his time as a Partner at Google Ventures, where he invested in seed and early-stage companies. After leaving Google, Chris co-founded Grove, a company on a mission to make financial planning honest and accessible for everyone that was acquired by Wealthfront in 2016.

Chris is a globally recognized credit card and travel rewards expert, having collected millions of miles and points. His story and commentary have been featured in The New York Times, Wall Street Journal, The Washington Post, CNBC, on the Tim Ferriss Show. Vicki Robin is the co-author of Your Money or Your Life, one of the best-selling personal finance books of all time and the book that started the financial independence retire early movement. Originally published in 1992 the book has sold millions of copies and been published in many languages. A celebrated social activist, Vicki has spent her life writing about money, sustainability, and financial independence. Vicki Robin has been featured in The New York Times, Wall Street Journal, Oprah, Money Magazine (she was on the cover!), and in many other publications. Brynne Conroy has been writing about personal finance, investing and student loans for 8 years. Her writing has been featured on Student Loan Hero, The Penny Hoarder, Lending Tree, Mint, Magnify Money, & Business Insider. She’s the author of The Feminist Financial Handbook Jerry Brown is a personal finance and financial independence blogger from Baton Rouge, LA. After graduating with a degree in Business and IT, he made “all the wrong money decisions” getting into credit card debt and buying a new car he couldn’t afford. Since then he launched his blog Peerless Money Mentor where he writes about the challenges overcoming the limiting beliefs of poverty and becoming financially woke. 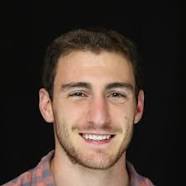 Scott Trench is the CEO of BiggerPockets, the largest real estate investing community online with over 1 million members. Scott is also the author of Set For Life: Dominate Life, Money, and The American Dream, and co-shot of the Bigger Pockets Money Podcast. A serial “house hacker”, Scott regularly writes about personal finance, real estate investing, and financial independence.

Jillian Johnsrud is a frequent speaker, writer, and coach teaching everyday courage and financial freedom. After growing up in a challenging situation, Jillian began pursuing a life with more financial freedom at 19. She fulfilled her dreams of traveling the world, adopting kids, and paying cash for a house before becoming financially independent at 32. Jillian and her husband love exploring Montana with their five kids. Travis Hornsby is the founder of Student Loan Planner, a company helping people conquer their student debt. He has applied his excel modeling skills from his days as a bond trader to save clients over $300 million on their student loans and counting. Eric Bleeker, CFA Eric has been covering finance since 2008 for The Motley Fool and focuses on technology investing. In prior roles, Eric has served as the Managing Editor for the Motley Fool and has more than 2,000 published bylines to his name. In addition, he’s been featured in the Wall Street Journal, CNBC, the Washington Post, and many other publications. Eric lives in the Washington DC area and has strong food opinions on almost every city in America. Elle Martinez is the founder and host of Couple Money. She has been writing and podcasting about managing money as a couple for the past 8 years. Her new book, Jumpstart Your Marriage & Your Money  is designed as a four-week guide to help couples build their wealth together. She lives in Raleigh, NC with her family. Steve Adcock is a 38-year-old early retiree who writes about the intersection of happiness and financial independence. He was the Founder of Think Save Retire, a popular FIRE blog that was acquired in 2019. Steve is a regular contributor to MarketWatch, CNBC, and The Ladders. He lives full-time in his 30′ Airstream Classic and travels the country with his wife Courtney and two rescued dogs. John Nardini reached financial independence in his 40’s and retired at 52 after a career in marketing and publishing. In retirement he launched ESI Money, a blog about entrepreneurship, saving, and investing. He’s been featured in Business Insider, CNBC, and many other media outlets. Currently, he’s enjoying retirement at home in Colorado. Kim is a financial independence and early retirement blogger at The Frugal Engineers. She used geoarbitrage to achieve financial freedom in Wyoming and spend more time with her kid. She and her husband now enjoy the semi-retired lifestyle as freelance engineers. Nadia Malik is a stay at home mom and personal finance blogger who has been debt-free for more than five years. She and her family of five travel around the world on one income thanks to budgeting and side hustling. Zach is the 25 year old creator of Four Pillar Freedom and Collective Wisdom. He recently left his corporate job after realizing that he’d rather focus on work he loves, which include writing about personal finance, investing, psychology, and philosophy. Kevin Tichy is creator of Blackboard Finance, a website about money management, investing, and personal development. Kevin has a background in mathematics and finance and has personally seen the importance a financial education can do for your life. He lives in New York City. Bob Haegele is a freelance writer and personal finance blogger at The Frugal Fellow. His blog primarily covers topics around personal finance such as student loans, money saving tips, and investing. Having moved to various parts of the US, he is a bit of a nomad. He’s working toward financial independence while writing, blogging, and traveling. 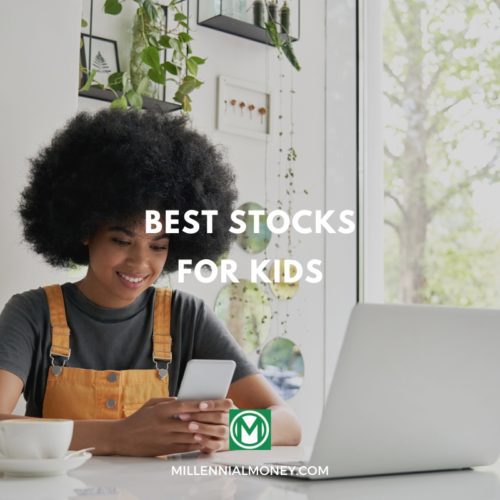 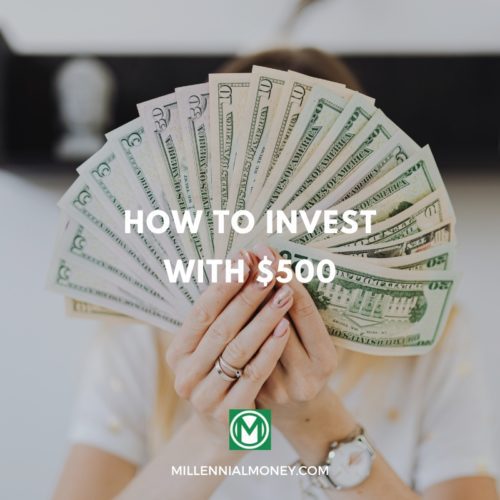