The Debt Snowball Method: How Does It Work?

The debt snowball method helps you tackle your debt by paying down your smallest debts first. Learn the pros and cons of this strategy.

The debt snowball method is a debt repayment strategy popularized by Dave Ramsey. It uses psychology to motivate you into paying off your debt faster.

If you need a kick in the butt to get saving and pay off what you owe, the debt snowball method might be an effective solution for you. But it can end up costing you money in the long run.

If you’re already motivated to pay off your debt and want to get on with achieving financial freedom, you’re better off using another strategy, such as the debt avalanche method.

In this guide to the debt snowball method, we’ll explain how it works, its benefits, and its drawbacks.

How Does the Debt Snowball Method Work?

With the debt snowball method, you focus on paying down your debt balances in order of size, starting with the smallest. This helps you build momentum.

While using the debt snowball method, it’s important to keep making the minimum payment on all of your other debts at the same time.

Once you pay off your smallest debt, you put the money you had been allocating to it toward the next-smallest balance. You repeat this process until all of your debt is paid off.

Because you keep rolling your money to pay off larger and larger amounts of debt, it’s like rolling a snowball—hence the name.

The joy of eliminating debt balances one by one keeps you motivated to use this method until you have a clean balance sheet.

However, there’s a big problem with the debt snowball method. Because you’re prioritizing your lowest balance first, rather than your high-interest debt, you lose money to interest charges.

How Do You Use the Debt Snowball Method?

Before you figure out how much money you want to put toward paying down your first balance, make sure that you have enough money in your budget to cover the minimum payment for each of your debt accounts.

Then, break down your debts. Go through all of your debts and rank them from the smallest balance owed to the highest. The smallest debt will be your first target. We recommend keeping track of your balances either in a notebook or—if you’re an Excel lover—in a spreadsheet.

Every month, make your minimum payment for every debt, regardless of size (after all, the last thing you need is a dip in your credit score).

Figure out how much extra money you can allocate each month toward paying down debt. To pay your balances off even faster, you might want to pick up a side hustle or two and put your earnings toward the cause.

Now, pay that extra amount toward the smallest debt until it’s paid off. Once you’ve kissed that balance goodbye, make sure to draw a big red line through it in your notebook or delete that spreadsheet row. Feels so good!

Next month, just roll the extra money you were putting toward the smallest debt (including the minimum payment) into the next balance on the list.

Keep on going until you’re debt-free.

An Example of the Debt Snowball in Motion

To give you an example of how you’d work the debt snowball method, let’s use my imaginary friend Lolly.

After checking out her budget, Lolly decides she can afford to allocate $1,200 to a total monthly payment toward her debt.

At the start of the debt snowball process, Lolly owes $850 toward minimum payments. That would leave her with $350 to put in extra.

The first month, she pays off all of her minimums and applies that $350 to Credit Card A, her lowest balance. Because she has also paid the credit card issuer $50 for the monthly minimum payment, she now owes only $100 on that card.

The next month, she pays Credit Card A off and puts the $300 leftover into Credit Card B.

The month after that, because she no longer owes money on Credit Card A, she can allocate the $50 she was paying every month as a minimum to paying off Credit Card B.

The biggest advantage to this method of debt repayment is the motivation you receive from crossing debts off your list.

Because it’s easy to see the progress you’re making, you’ll get a huge psychological boost. You’ll be confident that you’re capable of paying off debt.

And because you’ll feel like you have more control over your financial situation, you’ll eliminate stress and worry.

That makes the debt snowball method a good choice for those of us who stay up at night worrying about how we’ll ever pay all our credit card debts off. (I’ve been there.)

It may even motivate you to find additional ways to earn money—either by picking up a side hustle or by finding a steady stream of passive income.

Hands down, the biggest disadvantage of using the snowball method is that you could end up paying extra money in interest over time.

That’s because this method of debt repayment involves starting with your smaller balances first, rather than with the credit card or personal loan with the highest interest rate. Your most expensive debts might drag out, accruing extra income charges you might not have had to pay if you had tackled them first.

If you carry high-interest rate credit card debt, the debt snowball method may not be an efficient way to pay off what you owe.

Instead, you might want to consider using the debt avalanche method.

How Does the Debt Avalanche Method Work?

In contrast to the debt snowball method, which prioritizes small debt, the debt avalanche method involves paying down balances that carry the highest interest rates first.

The debt avalanche method is the most cost-effective strategy for debt reduction. It can also even be faster than using the debt snowball method or any other debt payoff strategy.

As with the debt snowball method, you’ll pay your monthly minimums. But you’ll put your extra money into the account that charges you the highest interest rate. Typically, that will be credit card debt.

You won’t get the instant gratification you receive from the debt snowball strategy. But the debt avalanche method can end up saving you money in the long run, putting you that much further down the path to financial freedom.

Here are the most frequently asked questions about the debt snowball method.

Does the debt snowball really work?

Using the debt snowball method can be an effective strategy for debt payoff. However, you could end up losing money toward interest charges—especially if you carry a lot of credit card debt. That’s because you allocate your extra payment to the smallest balance, rather than the account that charges the highest interest rate.

What are the four steps of the debt snowball method?

What is the best debt repayment method?

Mathematically, the debt avalanche method is the most effective way of paying off all your debt. That’s because it tackles high-interest rates head-on, saving you money as you pay off each balance.

However, some people need quicker results to stay motivated. They might prefer the psychological rewards of the debt snowball method.

Which debt payoff method you decide to use is your own personal choice. Find what works for you, and stick with it!

If you’re anxious about how you’ll ever pay all your debt off and can use a serious motivational boost, the debt snowball method can be a great strategy. As you stamp out your pesky revolving balances, you’ll feel pretty darn invincible.

(And trust me, few things in your financial life will feel as good as kissing debt goodbye.)

However, if you prefer cold, hard logic over emotional gratification, the debt avalanche method is a far more efficient strategy. Not only will you pay your debt off faster, but you’ll save money in the long run.

Once you’ve eliminated your debt, you may be wondering: What’s next? Well, my friend, it’s time to get serious about financial freedom.

Financial freedom is peace of mind that comes from not worrying about money. You’ve got all your expenses covered, thanks to steady streams of passive income.

Whether you’re close to paying off your debt—or are just getting started—it’s time to think about how you can achieve financial freedom. 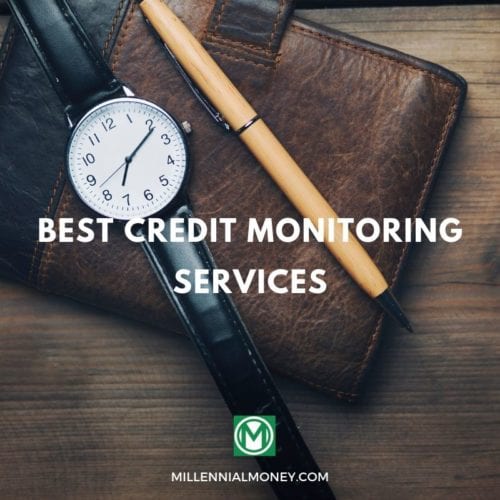 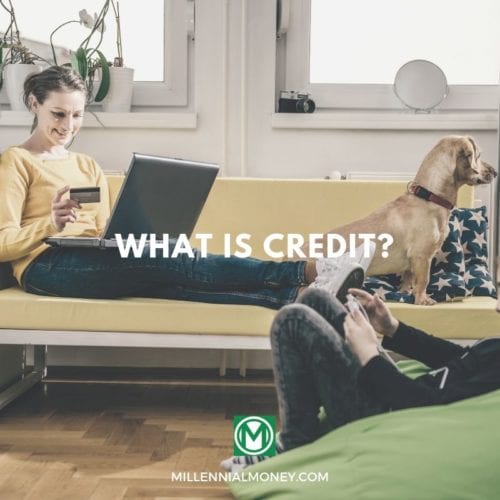 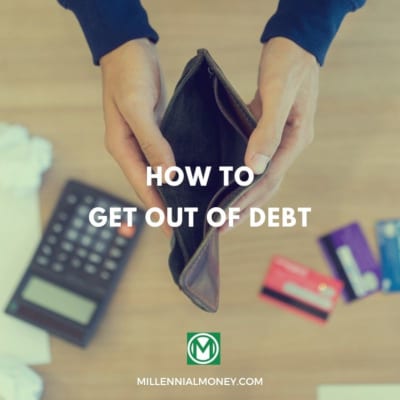 Get Out Of Debt 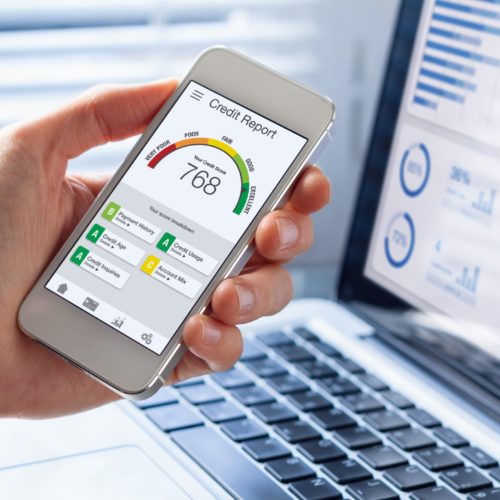 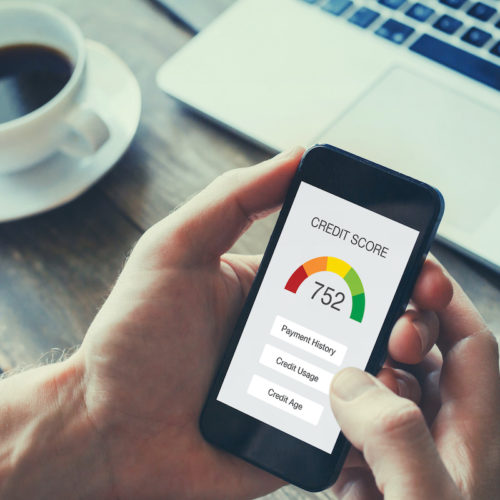