Money is the leading cause of dicorce, but it doesn't have to be. It's all about the right mindset. Here are ways to manage your money in marriage.

Elle Martinez
updated: September 16, 2019
This article includes links which we may receive compensation for if you click, at no cost to you.

I believe too many couples take the wrong approach with their finances and it’s causing them undue stress and frustration with their marriage and money.

For the past seven years, I’ve been writing about how couples can work on building their wealth together.

In the last three years, I’ve done almost 200 episodes where I interviewed couples who’ve done extraordinary things with their money, like dumping six figures of debt and retiring early.

I want to share crucial pivot points that made a huge difference and lead them to successfully follow through.

MM Note: check out the recent podcast interview with Elle to learn more about her upcoming book.

Mindset of an Early Retiree What does retirement mean to you? For many people who are first visiting my site, it seems like a far off dream, something they need at least a million dollars for.

Because they view it that way, budgets and other planning tools seem restrictive and too much of a sacrifice.

Imagine though, you treated retirement like planning for an epic trip. How would you prepare for it?

You’d probably first discuss exactly where you wanted to go. Maybe toss around a few ideas, weigh the pros and cons of each spot, and try to win over each over to why it’s an awesome place. I wouldn’t be surprised if you came up with an itinerary of activities you wanted to do each day.

Once you picked out where you want to go, you’d start looking at how much it would cost. You might need plane tickets or maybe a car rental, you’d figure out what kind of place you’d stay at, and so forth.

After you’ve got an idea of how much money it would cost for the trip, you’d then look at how much you currently have and come up with some plan or budget to make sure you have the cash you need.

If you are really excited and pumped about your dream trip, wouldn’t you look for even more ways to adjust your spending to reach it? Your budget wouldn’t be a burden, but a help.

That’s what you two can do to get the ball rolling for an early retirement!

Start by talking about what early retirement means to you. You can follow the steps like getting an estimate to shoot for, getting a snapshot of your finances right now, and crafting a game plan that you both love.

Surprisingly, that alone would give you a leg up. Changing your mindset is vital, but it’s just one piece of the puzzle.

From Mindset to Achieving Financial Independence

Now that you know where to do, how do you follow through on your goal?

You have to set up your finances in a way that will get you to financial independence faster. It can be overwhelming at first, so where do you start?

I’ve seen five key traits that kept coming up with those who are financially independent and/or have retired early.

Clear Vision on Their Dream

There’s a difference between clear and fixed vision. Too many couples worry about getting it exactly right and so they put off defining what early retirement means for them.

The early retirees I interviewed all have had to deal with something unexpected on their path. Life happens and as with everything, adjustments have to be made.

By the way, it’s okay to change your plan. Maybe you decide that working a few years at your office job isn’t right for you. (Or maybe, you decide to stick around another year or two because they made an offer you couldn’t refuse!)

The important thing is that you have a forward momentum with your finances.

Getting back to the vacation idea, imagine you two are looking at plane tickets for Madrid and you see a better deal over in Copenhagen. After talking it over, you make that your destination.

Wasn’t it better to have been in saving mode so you can take advantage of that deal? Same with your finances.

Once you have developed habits and routines to save and invest more, you have more options.

All the couples had some sort regular check in.  Some called it money dates, budget parties, or monthly reviews.  However they labeled it, the pattern was there – accountability and support.

When they first began, the finances were a motivating factor. It could’ve been paying down debt, increasing the savings, or boosting up their investment contributions.

As they progressed, it became less about the numbers and more about encouraging and reminding each other what they were working towards.

If you haven’t already, set up some time to review your progress together. I love money dates as we like to keep it fun and relaxed.

Tools like Personal Capital can make it easy to see where you’re at with the month, your net worth progress, and where you can improve on.

This may surprise you, but not all of the couples kept budgets. However, they had some sort of system for making their money work for them.

They had automatic transfers, bill pays, and contributions made so they never skipped a beat with expenses they saw as essential.

I know Grant feels that budgets suck, but they can be valuable if you’re just starting out on your FI path. Once you’re comfortable with your system, you may not need a formal budget.

Start where you are, but shoot for at least 30% (retirement timeline shrinks to 28 years).  It may seem intimidating, but Grant, myself, and others love to share ideas that have worked for us. Take what you can use and grow from there.

If you’re married, avoiding the two income trap can do wonders for your finances. If you’re both working, adjust things so you’re living on one income.

Thoughts on Habits and Traits for Early Retirement

When you combine the right mindset and the traits to push you to action, you can achieve great things!

Read 7 Comments or add your own 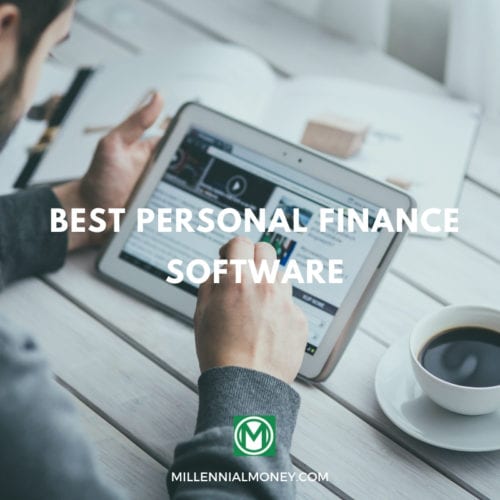 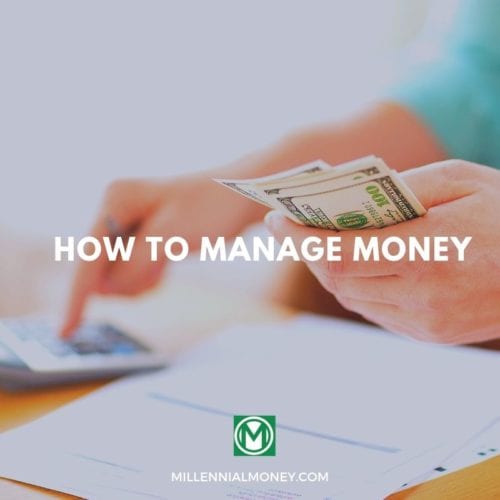 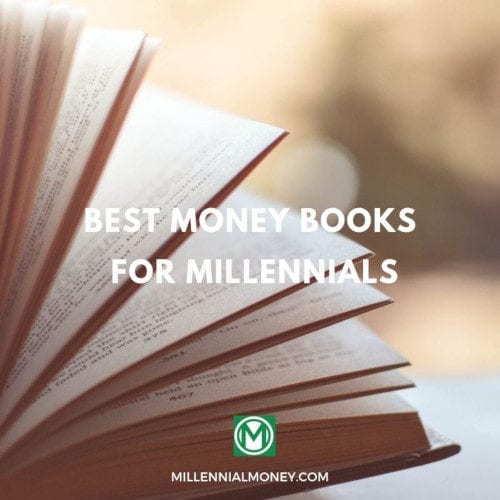