How to Make Money on Steam: A Complete Guide

Looking for ways to make money on Steam? I've compiled a list of the top 5 strategies and how you can capitalize on them.

For a true gamer, there’s nothing better than sitting down with your favorite snacks and beverage and having hours upon hours to play games.

This article explores some ways to enhance the gaming experience on Steam and actually earn rewards like game currency, cosmetic items, foil cards, and extra money.

First, a quick primer, in case you’re scratching your head wondering what Steam is.

If you’re not familiar with Steam, the service is fairly similar to Amazon’s Twitch streaming gaming platform.

On Steam, gamers come together to play popular games like PlayerUnknown’s Battlegrounds (PUBG) and Team Fortress 2 and chat with other gamers.

Steam is one of the most popular and longest-running gaming exchanges online. It’s secure, efficient, and it has a remarkable number of fun games to play.

Gamers of all ages are on the platform, from kids to millennials to boomers who love to game. So, if you love video games, head over to the Steam app and check it out.

You might even be able to make some real money along the way.

One of the best ways to make money on Steam is to help developers in the Steam community create and sell a Steam game in Steam Direct.

If this sounds interesting, spend some time browsing through Steam and look for a game developer who wants to bring their product to the Steam Market. This is for tech-savvy coders looking to make good money putting their Steam code skills to work.

Just be careful working with people on Steam. Do your due diligence before accepting a project and putting any time in. Consider how the individual game developer is going to compensate you for your work and avoid working on promises.

Ideally, you should be paid on an hourly basis for your time and effort or on a per-project basis.

It’s also a good idea to inquire about how far along a project is, as well as its commercial viability and potential pricing.

For the best results, avoid projects that have little to no chance of ever getting completed, unless you’re just looking to get some experience with an indie game.

Certain games contain crates full of useful game items. Crates may contain potions, elixirs, weapons, tools, or powers. Some games give you free crates every week for playing, while others require users to buy them.

Selling crates for profit in the Steam Market takes a lot of hours and patience. But, if you’re a serious gamer—and you spend the majority of your waking hours combing dungeons and forests in search of loot and n00bs to pwn—then it’s worth making a few in-platform bucks as you do so.

Of course, you won’t be able to spend the Steam money outside of Steam. But if you’re the kind of gamer who’s regularly racking up charges on your credit card, it’s better than nothing.

Even if you don’t know how to code, you probably know a lot about games if you’re a Steam user. Plus, you may have other skills you can bring to the table. Maybe you’re great at advertising, or you’re a creative genius!

Combine these skills and help people flesh out the indie games they’re making and turn them into money-makers. Oftentimes, developers create an indie game that is operationally sound but lacks a certain X-factor in order to go to market (like well-rounded characters or an off-the-wall concept).

Just think: What would Candy Crush Saga be without the candy theme? And what would Angry Birds look like if the birds were jolly instead of angry?

The short answer is that you would never hear about them because they would flop before making it to market.

Spend time combing message boards and look for people who may pay you for consulting services, graphic design work, or even just brainstorming and subject-matter expertise.

Who knows? You could wind up turning a flop into the next viral new game… and make a small fortune in royalties as a reward.

TIP: Learning high-income skills like coding, marketing, and design can not only help you earn money on Steam, but with other side hustles as well.

Remember when you were a kid and you collected baseball cards and Pokemon cards?

Video games often provide trading cards as a reward for playing. These cards may contain characters, upgrades, maps, or any number of other rare items.

Simply play the games you love and collect cards as rewards while you go along. Each game has its own system for distributing cards.

Some games give you cards just for logging in and playing or for playing consistently over a set number of days. Other games may reward you for in-game achievements like clearing levels or reaching a certain score.

5. Make an indie game and sell it on Steam Direct

This final suggestion happens to be the biggest money-maker, which is why we saved it for last.

The way to make the most money on Steam is to create your own unique game and sell it on Steam Direct!

Of course, this requires a significant amount of knowledge, talent, and resources as an indie developer. But if you can pull it off and build a great game, you could make a lot of extra money.

Even better, you may get discovered by a major gaming company, leading you to sell your game for a lot of money, or even a lucrative career in game development.

Just think how cool it would be if people went to GameStop and bought the game you originally developed. It’s not impossible. Gaming companies are always looking for the next big thing, and if you have a great idea and can put together a prototype, you just might get noticed.

With the right approach, you could even wind up being the one offering in-game trading cards for others to collect while you pocket their money.

Game developers have the best chance of making money on Steam. Opportunities abound, from creating new games and designing character and map mods to helping others make lucrative and appealing games for users.

If you have coding knowledge, design skills, video game expertise, or just a creative ability, spend time on the user forums and build relationships with gamers.

You never know when you might meet a hardcore gamer with a great idea for a game who needs your help.

What is Steam Wallet?

Steam Wallet is a type of digital wallet that you can use to make purchases through the Steam platform.

So, whatever goes into Steam can only come out in the form of a game. As such, opportunities for making money directly through the Steam platform are limited.

How can you get Steam gift cards?

Some consumer rewards sites like Swagbucks offer rewards for doing certain tasks. For example, you may be able to get small Steam gift cards for watching videos or filling out surveys on the site.

If you’re interested in accumulating some Steam rewards, run a quick Google search and see what pops up.

Is Steam a good way to make money online?

The truth is that there are far more lucrative ways to make money online than using Steam.

However, if you like to play video games as a hobby or to unwind, you might as well earn credits while doing it.

Hands down, the best way to make money on Steam is by offering creative services and helping other people improve their games. Of course, if you’re super talented, you can also create your own game.

The fact that you’re looking to make money with your Steam account is a good thing. It shows that you have embraced the money-making mindset and you’re looking for new side hustles to make real money.

That said, Steam isn’t really the best place to make money unless you’re a developer creating an original game or your own game. The platform is designed primarily for entertainment purposes.

The real gems on Steam are the creative gamers you meet while playing. If you can form relationships and help other people make games and mods, then you could be onto something—perhaps even a full-time career!

Otherwise, you’ll spend most of your time just earning credits for in-platform rewards for the Steam store instead of earning actual payouts. This might help you offset some of your gaming costs, but it isn’t a path that takes you to long-term financial freedom on its own. 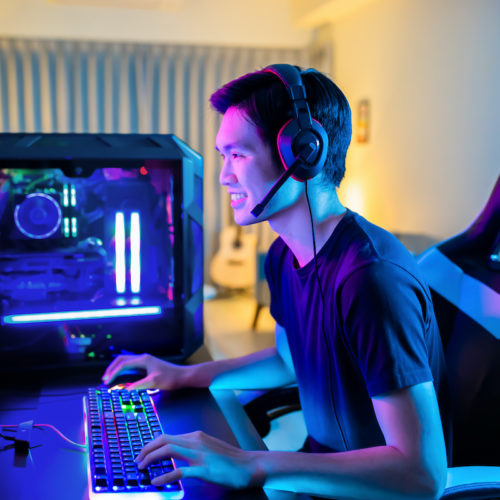 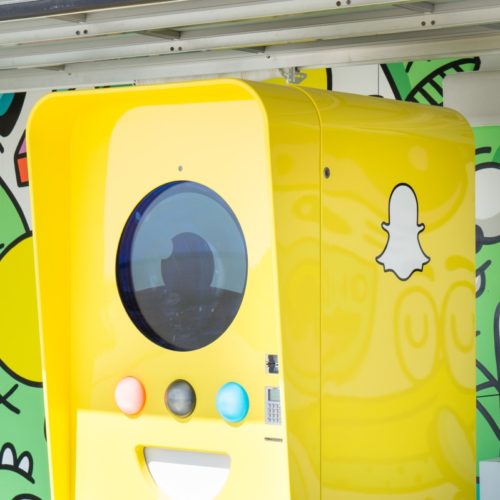 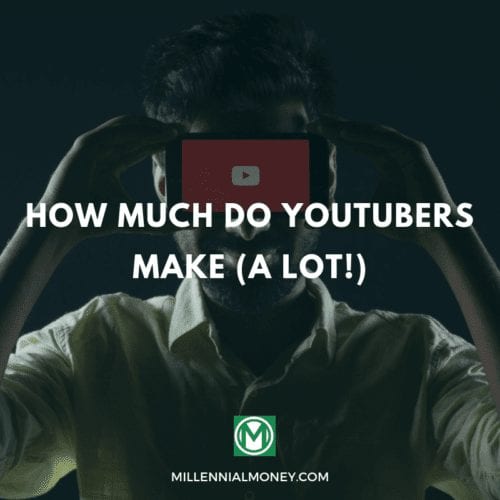